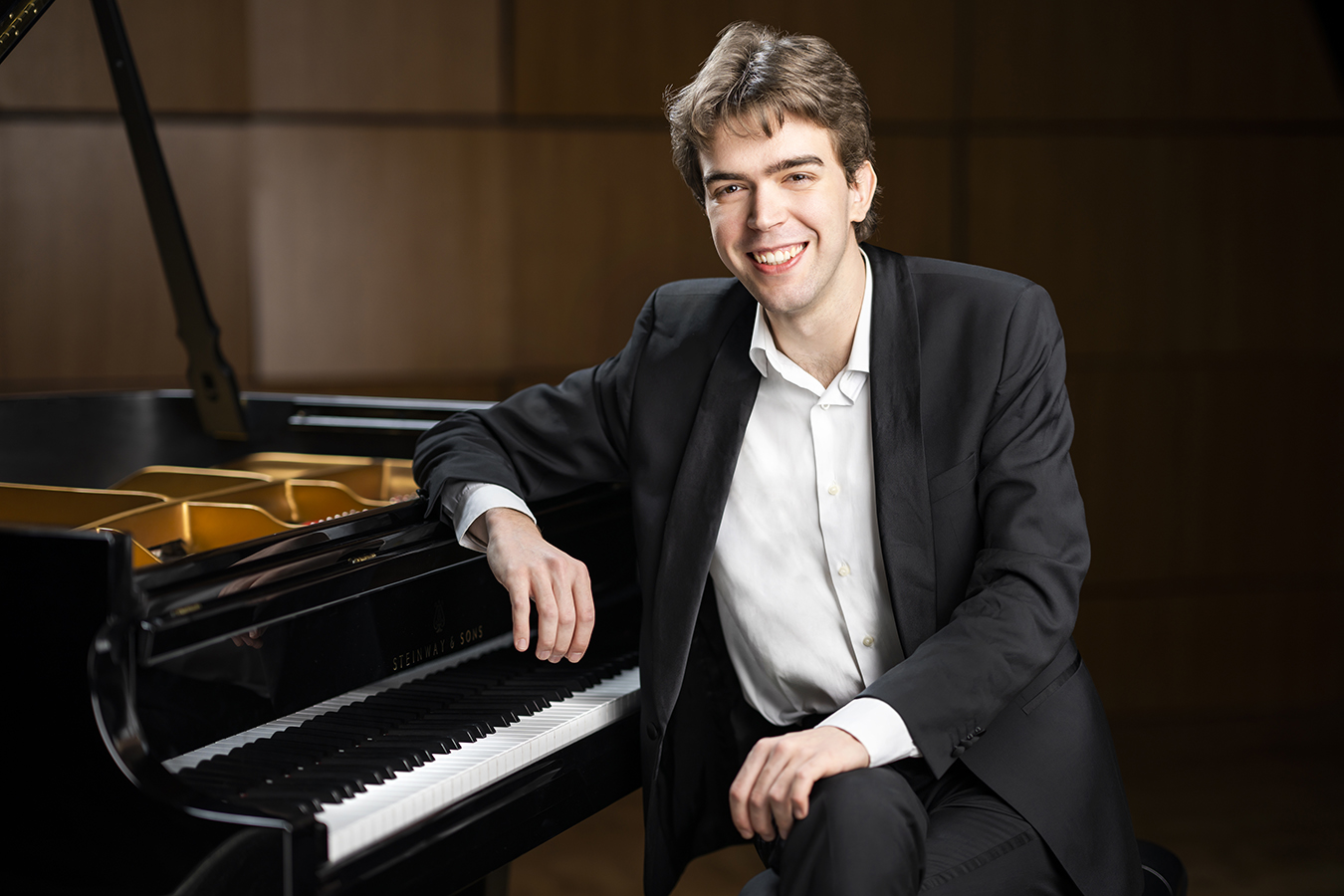 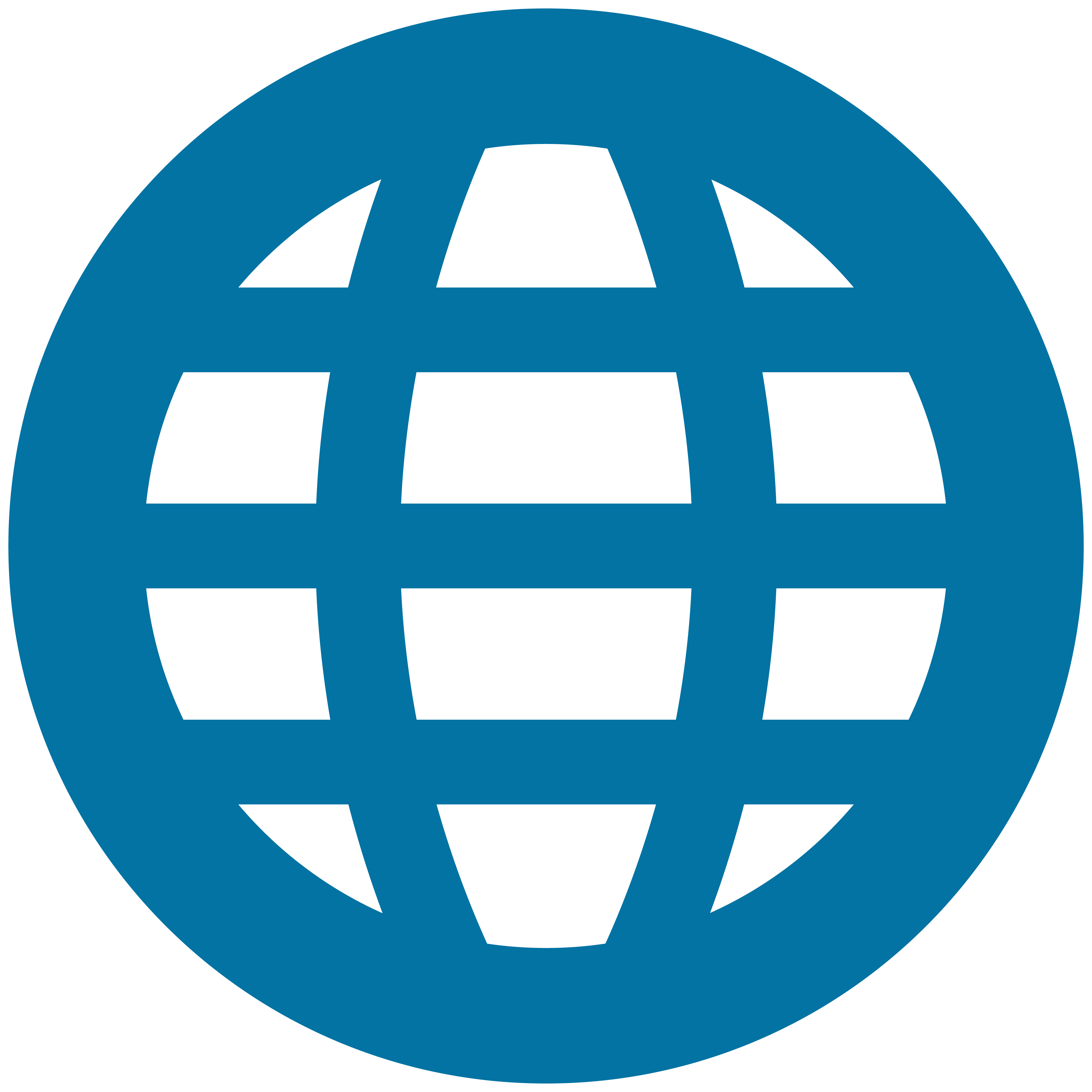 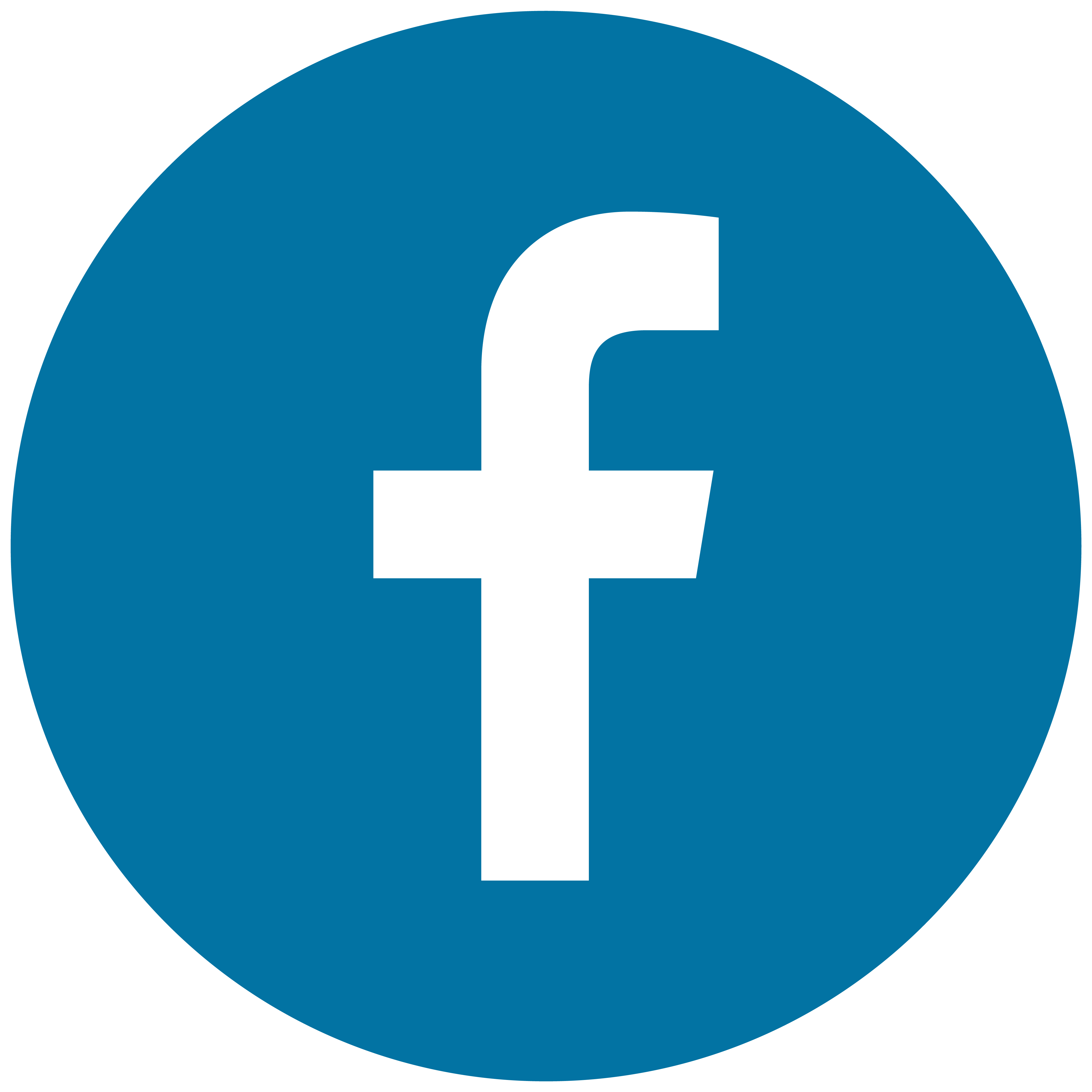 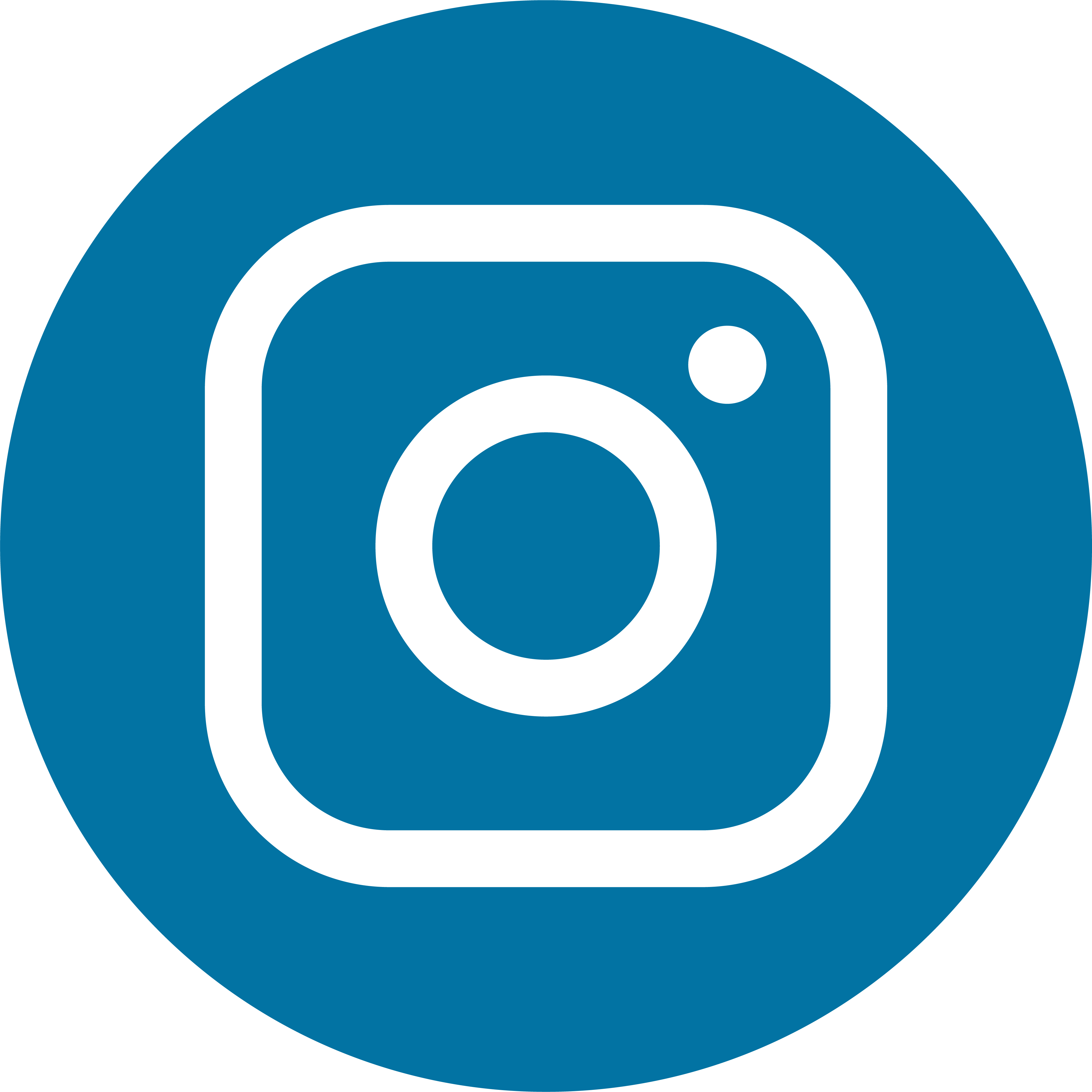 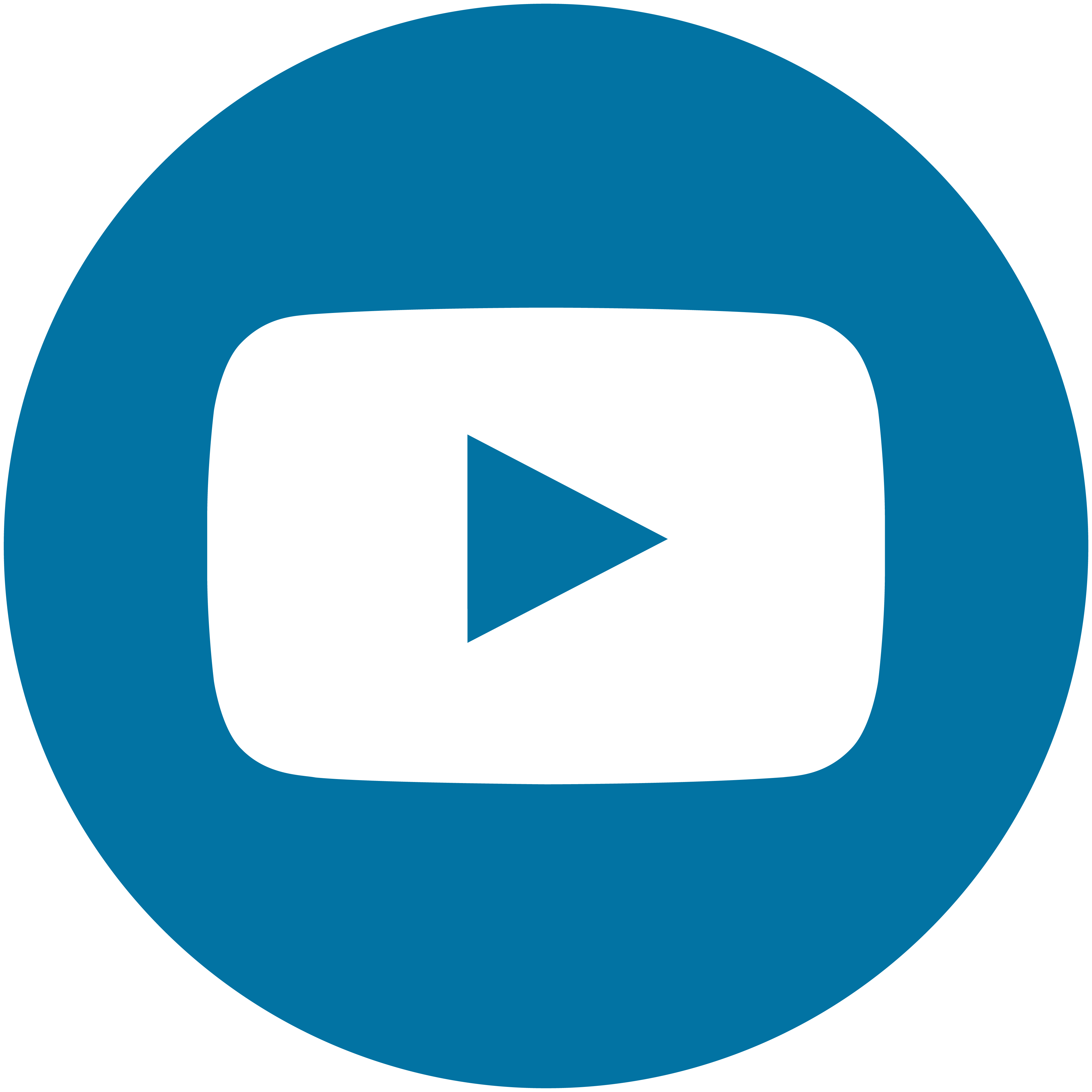 Albert Cano Smit was born in Geneva (Switzerland) in October 1996. He started to study music at the age of 6 and later joined the Montserrat Abbey Boys’ Choir school, where he spent 5 years combining academic studies with Choral Singing, Theory of Music and Ensemble. He studied piano and organ with Vicenç Prunés. During his stay at Montserrat school, Albert won several piano competitions in Spain and toured Europe extensively with the choir, performing in venues such as the Palau de la Musica (Barcelona), the Liceu (Barcelona), Tyniec Abbey (Poland) the Kursaal (San Sebastián) and various across France and Italy. In 2010 Albert received a scholarship to continue his studies at Manchester’s Chetham’s School of Music, studying piano with Marta Karbownicka and Graham Caskie, as well as organ with Andrew Dean. Albert has been the winner of several first prizes, including the Manchester Yamaha Piano Competition in 2012, the RNCM Chopin Prize in 2013, the Beethoven Piano Society of Europe Competition in 2014 or the Mazovia XIX International Chopin Festival in Poland, 2011, as well as winning the 2nd prize in the prestigious Manchester International Piano Concerto Competition U21 in 2011, at the age of 14. He has performed in a variety of venues such as The Bridgewater Hall in Manchester, St James Picadilly in London, the Enric Granados Auditorium in Lleida, the Royal Northern College of Music in Manchester, Kings College in Cambridge and Westminster Cathedral in London, the Cerritos Center for the Performing Arts (US), Royce Hall (US), Walt Disney Concert Hall (US), and the Passadena Ambassador Auditorium (US). He has collaborated as a soloist with the Manchester Camerata, the Blackburn Symphony Orchestra, Nottingham Youth Orchestra and American Youth Symphony Orchestra. At the age of 16, Albert was the winner of the Special Prize for the Best Spanish Pianist in the prestigious Ricard Viñes International Competition (Under 28 years). After receiving full scholarships from both the Juilliard School (NY) and the Colburn School (LA), he is continuing his studies at the latter with Ory Shihor. Albert has been fortunate to receive valuable advice in classes from various renowned artists including Andrei Gavrilov, Jean-Yves Thibaudet, Kevin Kenner, John Lill, Robert McDonald, Ilya Itin, Boris Berman, Fabio Bidini, Christian Blackshaw, Peter Donohoe, James Giles, Julian Martin and Paul Schenly, amongst others. During the previous year, he has been able to perform the Schubert Fantasy for 4-hands together with Jean-Yves Thibaudet, and participated in a production with former principal dancer of the New York City ballet Wendy Whelan. The new season highlights includes various appearances in the Wissembourg Music Festival in France, performing the Brahms Piano Quintet with the Gerhard Quartet, a solo recital and a concert with violinist Andrej Bielow. He will make the first ever piano recording of the complete piano sonatas by the catalan composer Felipe Rodríguez for the label Hispania Musica, and will produce an edition of the works. He will perform the Fauré Piano Quartet Nº2 with cellist Gary Hoffman.